Why You have to Supplement Omega 3 as a Vegan 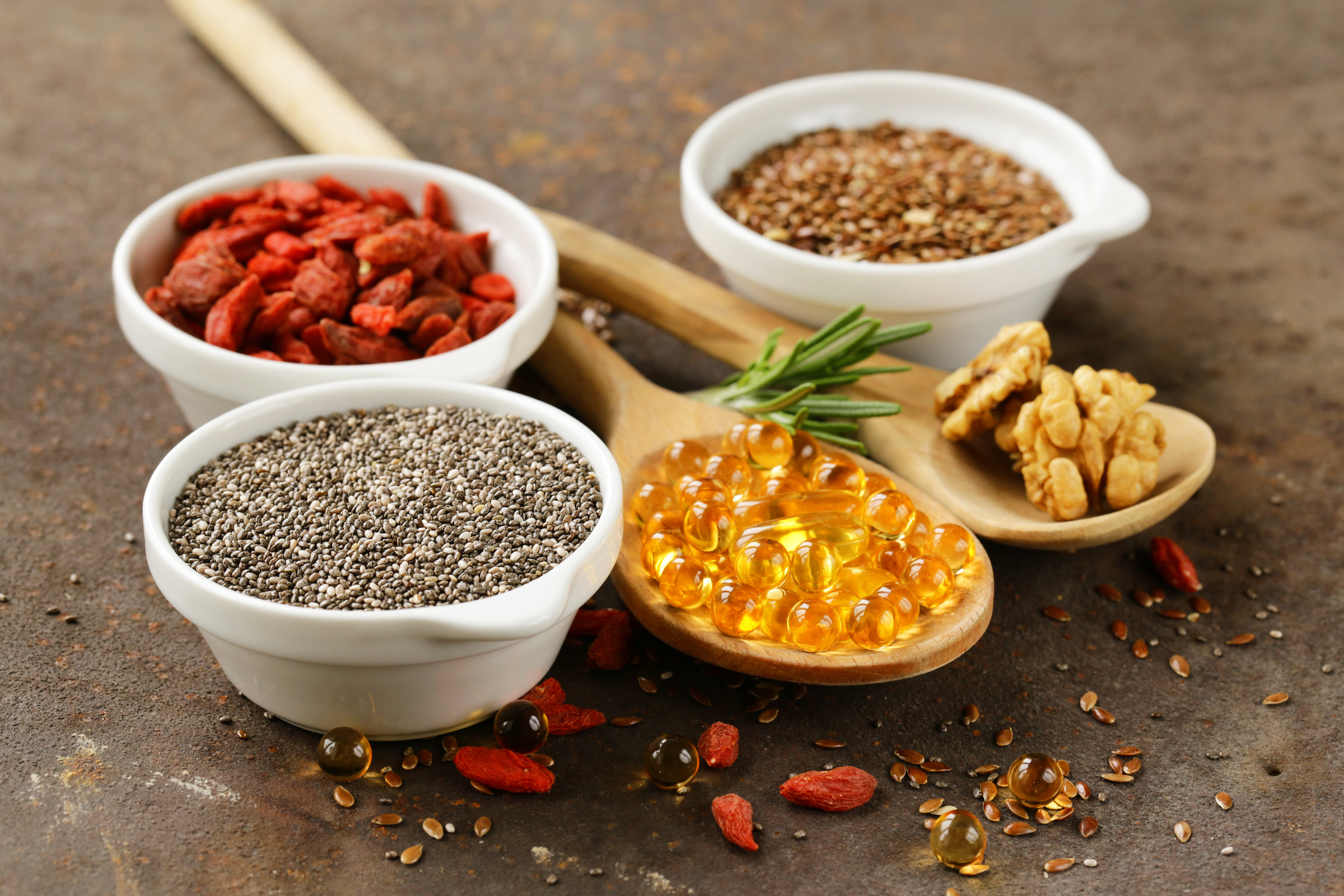 This article explains what omega 3 fatty acids are needed for, where they come from and why it is highly recommended to take a supplement. You will find out why you do not need to use fish oil capsules, and why an algae based supplement is a better alternative.

Why do you need omega 3 fatty acids?

There are many processes in the human body that require omega 3 polyunsaturated fatty acids. This is actually quite logical when you consider that our brains, for example, largely originate from fats. The health of our heart and vascular system, the production of certain hormones and the oil in our skin also depend on omega 3 fatty acids.

Where do omega 3 fatty acids come from?

Omega 3 fatty acids are made by plants and are therefore found in, for example, algae, walnuts, chip seed, hemp seed, flaxseed and dark leafy vegetables. They are electron compounds of 18 carbon atoms long called Alpha Linolenic acid (ALA).

Omega 3 fatty acids are essential fatty acids that cannot be produced in the human body itself, but must be obtained through food. This also works with other animal and fish species. The omega 3 fatty acids in fish oil, for example, come from algae that produce this in the sea. The fish eat the algae in the water and as a result the fatty acids enter their bodies.

Most Vegans eat too little omega 3 rich food such as walnuts, chia seed, hemp seed, flax seed and dark leafy vegetables every day. Because of this they get too little of these healthy fatty acids. In addition, the conversion of omega 3 ALA to DHA is an intensive process in which on average only 10% of the ALA is converted to the final useful fatty acid DHA.

This intensive process involves an additional disturbance factor, namely omega 6. This is a fatty acid that can be found in for example many vegetable oils, chips, cookies and other baked or fried products. In the transformation from omega 3 ALA to DHA, carbon atoms become “Stolen” by omega 6 fatty acids, reducing the chance of success until the end product is reduced to an average of 2%.

To prevent an omega 3 deficiency, it is advisable to take a DHA supplement based on, for example, algae.

The information in this article is based on a lecture about nutrition by Dr. Michael Klaper – Founding director of the Institute of Nutrition Education and Research. From 46:00 in the Youtube video “What I Wish Someone Had Told Me In Medical School About Nutrition” Dr. Klaper covers the topic Omega 3 fatty acids.