How to Go Vegan: Everything I learned in 6 Years as a Vegan 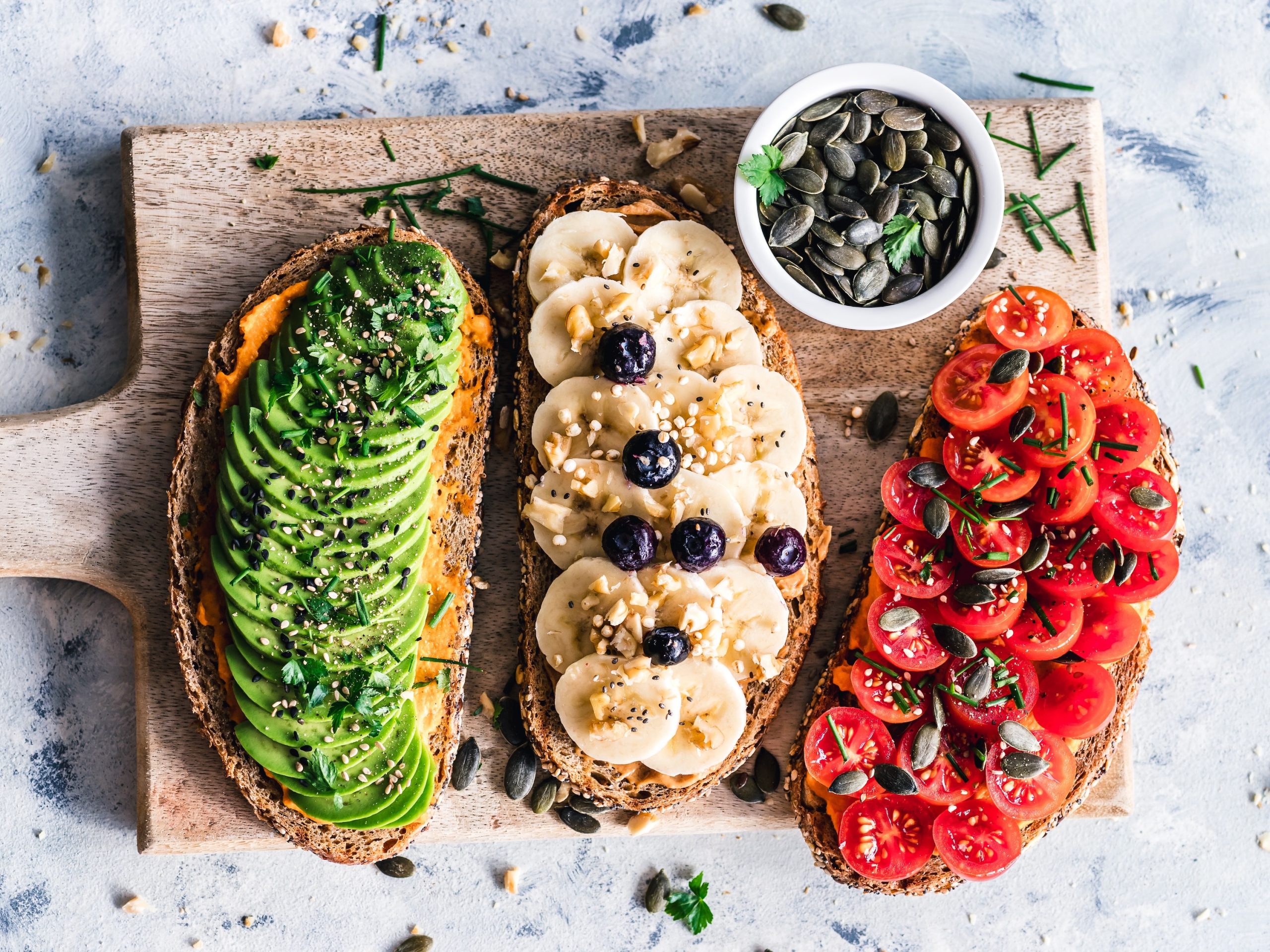 10 years ago you could not imagine that so many people would switch to a Vegan lifestyle. According to a report from research firm GlobalData, the percentage of consumers from the United States who claimed to be Vegan increased from 1% in 2014 to 6% in 2017.

There is also a clear global increase in growth if you look at the rising trend in Google trends of users searching for “Vegan” related topics.

In short, more and more people are switching (partially) to a Vegan lifestyle and this group will only continue to grow in the coming years.

In this article I try to share with you all the information I have gained through my 6 years of experience as a Vegan to make it as easy as possible for you to switch as well. And for clarity; it is not difficult at all if you have a clear motivation.

What is your motivation to go Vegan?

From my own experience (and from Vegans around me) I am convinced that your motivation is the most important thing to change your lifestyle.

I think there are 3 important motivations for which most people make the switch to a Vegan lifestyle. It doesn’t matter what you choose. The most important thing is that it motivates you to keep going. Ultimately, the end result is the same.

It seems that more and more scientists are starting to agree that the excessive consumption of animal products (meat, fish, milk, eggs) is not good for the human body. Cardiovascular diseases, diabetes and cancer are increasingly linked to what someone puts in his/her mouth.

I myself notice that since I became Vegan my skin has become smoother, my metabolism works faster, my energy is still good and I can go to the toilet better!

Worldwide, more than 70 billion land animals are killed for food every year. I am convinced that every human being has somewhere compassion for animals and does not want to hurt an them if it is not necessary.

Only as long as you do not see how they are slaughtered, you do not make a connection between the products in the supermarket and the being with feelings and emotions.

To keep these billions of animals, a huge amount of land, water and food is needed. Annually, thousands of hectares of forests are destroyed to grow crops to feed livestock. In addition, the emission of methane, among other things, is bad for the environment as well as polluted water with bacteria and faeces that is discharged into nature, putting other flora and fauna at risk.

By using the land to grow crops that are directly eaten by humans, much less space and water is needed to feed the same amount of people.

What can make it difficult to continue to stick to a Vegan lifestyle?

People often find the transition to a Vegan lifestyle difficult because of their social environment. Friends and family usually want you to stay the same as you have always been. They then try to convince you whether this is the right choice for you. That is why it is so important to have your motivation clear so that you know what you are doing it for and no one can talk you off your goal.

Another struggle that people often experience is missing certain food such as a pizza with cheese, a fried omelette or big juicy hamburger. Fortunately, there are more and more Vegan alternatives to mimic the craving for the taste and structure of these type of foods.

Nothing Vegan on the menu

The last point that people often struggle with is too few to no Vegan options in on the menu. In that case you can ask if the restaurant can adjust a dish to make it Vegan or, for example, choose to combine a salad with fries. Fortunately, today there are more and more restaurants that offer Vegan or Vegetarian options on the menu or even only serve Plant-based options.

How to stay motivated on a Vegan diet?

Especially when you have just switched to a Vegan lifestyle, it is important to keep yourself informed and motivated. This can be done through various sources. Below I share a list of sources that helped me to stay inspired and motivated.

Earthlings includes footage obtained through the use of hidden cameras to chronicle the day-to-day practices of some of the largest industries in the world, all of which rely on animals.

What the Health critiques the health impact of meat and dairy products consumption, and questions the practices of the leading health and pharmaceutical organisations. Its primary purpose is to advocate for a plant-based diet.

The Game Changers is a documentary film about the benefits of plant-based eating for athletes. It covers multiple success stories of plant-based athletes, references scientific studies, and touches on other arguments for plant-based diets that extend to non-athletes.

A serious but also funny presentation about multiple reasons to go Vegan by James Wildman from The Animal Rights Foundation of Florida (ARFF). Many Youtube users responded below this video that they are going to be Vegan immediately. I had the same feeling too when I first watched it.

Gary Yourofsky – The Most Important Speech You Will Ever Hear

A Q&A session with an American animal rights activist Gary Yourofsky on animal rights and Veganism following his incredible Life-Changing Speech. He explains very clearly what goes wrong and how we can do it better. Many people commenting on Youtube find this video a real eye-opener (including myself).

An entertaining lecture by Dr. Michael Klaper (American physician and Vegan health educator) sharing is knowledge about all aspects of nutrition. What is wrong about the typical American Diet and how plant foods can improve people’s health based on experience. This video helped me also with gaining the right knowledge about how to stay healthy on a Vegan diet in the modern world.

I hope this article will put you one step closer to a Vegan lifestyle. If you have any questions or comments, please leave them in the comments and we will reply as soon as possible!