How to Give up Cheese and Dairy as a Vegetarian 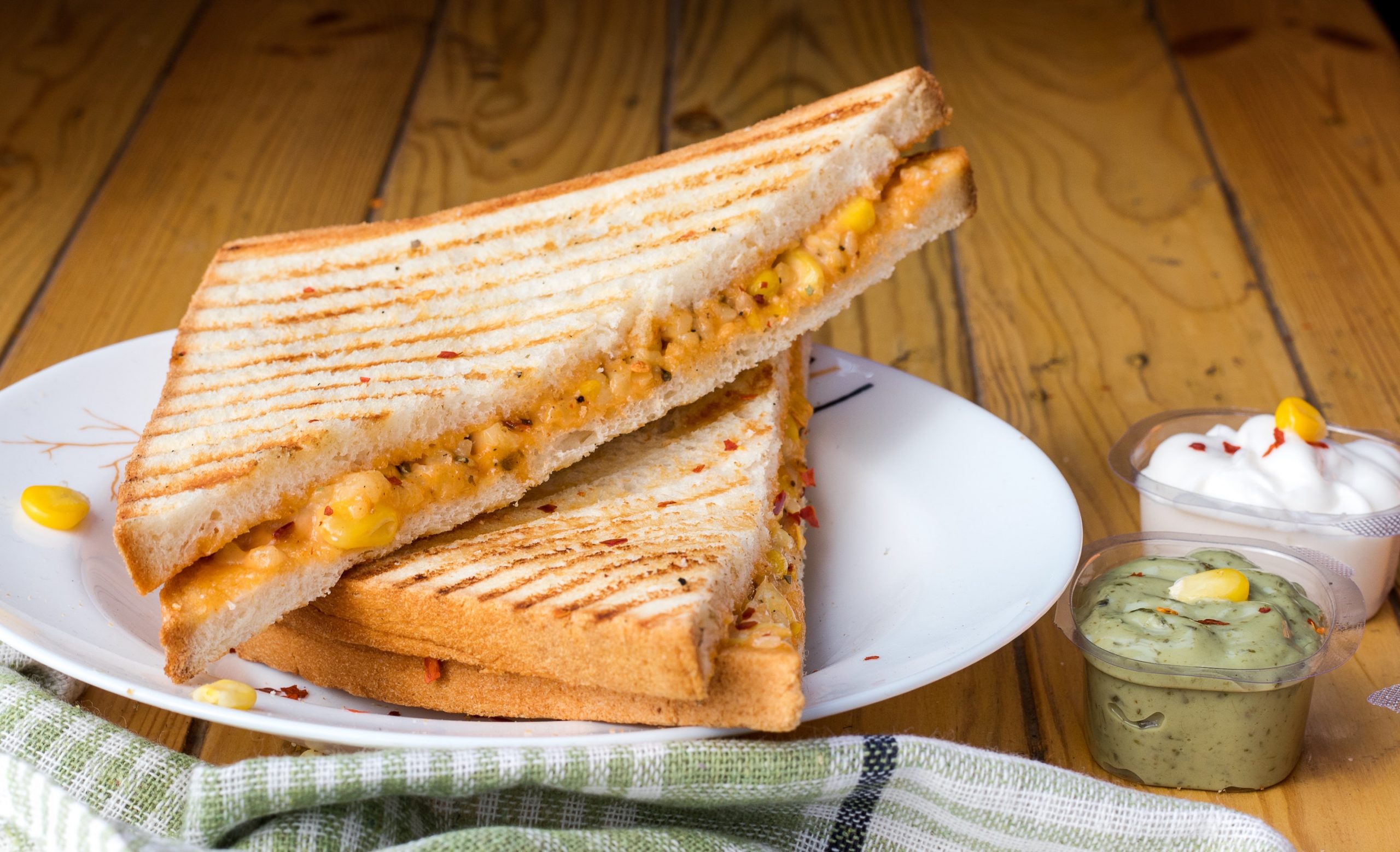 When thinking about comfort foods, many of them consist of rich creamy sauces, cheeses, milk, basically dairy products. And for a majority of the diets in the world, this is okay, including being a vegetarian. But what if you decide that you no longer want to contribute to any type of animal exploitation and you prefer to go full vegan with your diet and your lifestyle? This would mean that you have to stop eating cheese and stop eating dairy not to mention seafood, honey, gluten. How does a person give up cheese?

Cheese Addiction Is A Real Thing

Sometimes when eating certain foods, it almost seems as though there’s a certain addiction for that particular item. Cheese seems to be that food for many people in the world among other dairy products. Milk has a protein within it called casein. While digesting this protein, it breaks apart to release opiates that are called casomorphins which is a reason some people just can’t seem to get enough of their milk fix.

Cheese has an element known as phenylethylamine which is actually an amphetamine-type of chemical. This can be held accountable for our cravings including the fact that we feel as though we can’t possibly live without consuming cheese. It is an actual addiction which, in turn, would mean that you can then suffer a real withdrawal when you stop eating cheese.

Fortunately, you won’t need to figure out how to stop eating cheese altogether as there are vegan alternatives to cheese that prove to be just as delicious as the dairy versions. The current market for vegan cheese is booming with all kinds of good tastes and variations for the vegan population. If you haven’t tried them since they first came out, you need to see how they have evolved. The first brands produced overly processed ingredients and many were not capable of melting. Many companies have switched to more premium ingredients including nut milks offering a more rich flavor and textures that mimic dairy cheeses.  This list offers what is among the best vegan alternatives to cheese with many different variations such as spreadable in tubs, artisan hard blocks, pre shredded, and there is also a grated Parmesan.

These cheeses allow for all of the comfort foods that vegans have come to know and love to still be made and enjoyed with flavors and tastes consistent to their dairy counterparts.

How To Stop Eating Dairy

Cutting out dairy entirely may seem a bit overwhelming in the beginning and should probably be done by easing into it gradually. A good way to stop eating dairy is to just think about the different types of dairy products that you consume on a regular basis and which ones that you thoroughly enjoy. There are also a few that you may not be too fond of. The first phase of your elimination process should be to cut out the ones that you really can live without and, in this way, you have started the process to being dairy-free.

Once you eliminate a food, replace it with a non-dairy substitute. This way you’re not losing or depriving, simply making an alternate plan. With the vegan population ever increasing, the non-dairy products are growing as well. In an effort to figure out how to stop eating dairy, these substitutes can replace the foods that you eliminate as you go through the process.

When eliminating anything from your diet, you want to make sure that you are not deficient in any important nutrients. Most of your dairy products are, of course, rich in calcium. Dairy, however, is not the only way for you to gain the nutrient. There are many other excellent sources of calcium available for you:

There are also calcium supplements which you should check with you healthcare provider prior to beginning to make sure this is something that you will need with your particular health plan. The provider should also measure your levels of protein, vitamin D and iodine to make sure they’re where they should be.

If you want to stop eating cheese or stop eating dairy, it can be surprisingly easy once you actually set your mind to get started. As time goes by, the process requires very little effort and opens you up to a world of new foods making it enjoyable so you want to stick to it.

After a while it may get to a point where when you have a craving for that piece of dairy cheese that you were so addicted to at one point in time, you begin to think about the cruel processes that were implemented in order to make that piece of cheese and you’ll very happily turn to your vegan alternative. Being a vegan will soon not only be about the diet that you enjoy, but the way of life that you choose.